Huai He Hospital of Henan University

The HuaiHe Hospital of Henan University is located in Kaifeng, a famous historical and cultural city and the ancient capital of the Eight Dynasties. The predecessor of the hospital was the "Henan ZhiHuai General Hospital" established to provide medical security for the Huai army. "The spirit of Zhihuai." In 1955, "Huaihe Hospital of Henan Province" was formally established; in 1957, it was renamed "Kaifeng District People's Hospital"; in 1984, "prefectures and cities" merged, and the hospital was transferred to Kaifeng Medical College as a whole, and renamed as "Huaihe Hospital Affiliated to Kaifeng Medical College"; In 1996, it passed the national tertiary first-class general hospital review; in 2000, the three universities of "Henan University, Kaifeng Medical College, and Kaifeng Teachers College" merged, and the hospital was named "Huaihe Hospital of Henan University". Houde, fine medicine and erudition. For 65 years, the Huaihe Hospital of Henan University has been adhering to the spirit of treating Huaihe River and serving the public's health as its purpose. It has continuously improved its comprehensive strength in "medicine, teaching, and research", and strived to create regional comprehensive medical care, teaching, and scientific research. center. The hospital has established a cultural system guided by the spirit of Zhihuai, and the theme of the brand concept of hospital training, emblem, and song. The exhibition hall of the spirit of Zhihuai has been carefully built to show the development history of the hospital since its 65th anniversary.
At present, the North and South Hospitals occupies a total area of 103.258 mu, with a construction area of 183,108 square meters. There are 2,000 approved beds, and 2012 actually opened beds, with 40 clinical departments and 16 medical technical departments. The hospital pays attention to the comprehensive upgrade of hardware facilities. It has 5 instruments and equipment of more than 10 million yuan, such as 320-row CT, 3.0T magnetic resonance system, digital linear accelerator, digital subtraction angiography, and Doppler ultrasound diagnostic equipment, emitting single photons. There are 59 instruments and equipment of more than one million yuan, including computer tomography scanners, which provide strong support for the sustainable development of the hospital.

The hospital currently has 2,646 employees, including 2,314 health technicians, accounting for 87.45%, 364 senior titles, and 571 intermediate titles. A group of academicians, well-known overseas experts, leading talents, and specially-appointed professors have gathered at all levels. Well-known experts and scholars within. 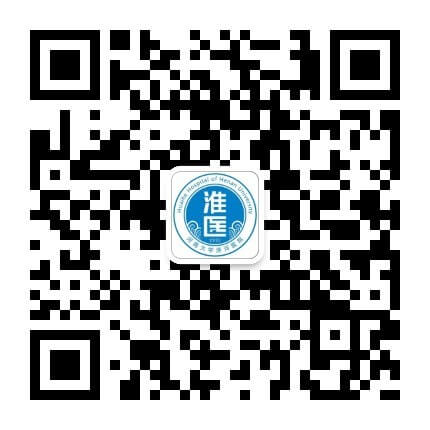